My wife collects Hummel Figures. You might say we have adopted an entire family of little German urchins over our 47+ years of marriage. Ever since 1935, when the W. Goebel porcelain works in Oeslau, Germany first created three-dimensional versions of Sister Maria Innocentia Hummels’ drawings, these little figurines have been avidly collected and displayed. 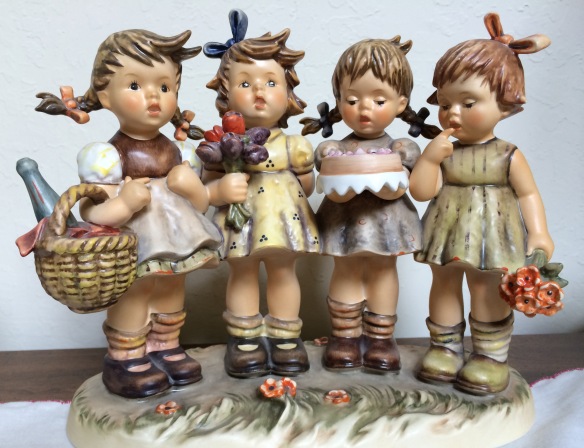 Berta Hummel entered the Siessen Convent in 1931 as a Franciscan postulate, already possessed of artistic talent. When she received her habit in 1933, she took the name, Sister Maria Innocentia which related well to the youthful innocence radiating from the faces of the little figurines which her convent artwork inspired. 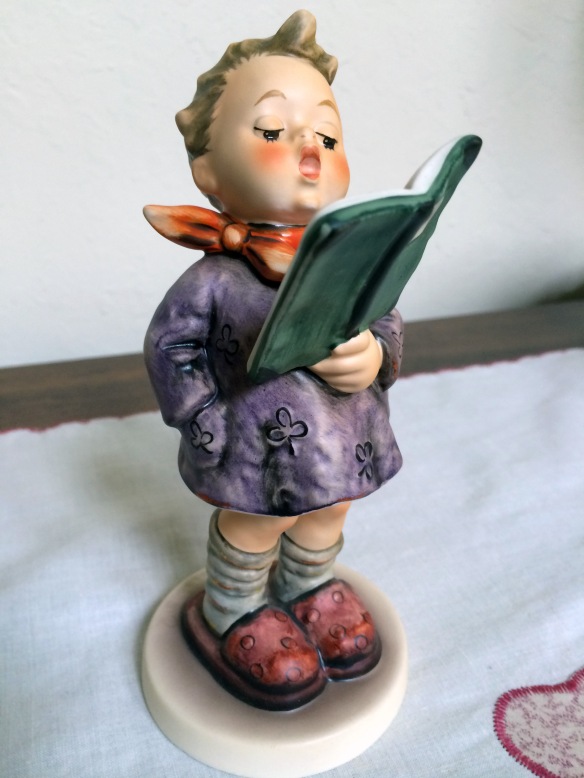 Although the Hummel collection belongs to my wife, I have been an active enabler through lo, these many years. I like them too, and I enjoyed surprising my wife with the many gift additions she received on Christmas, birthdays, and Mother’s Day. Here is the very first one she ever received from me, on our first Christmas together, 1966: 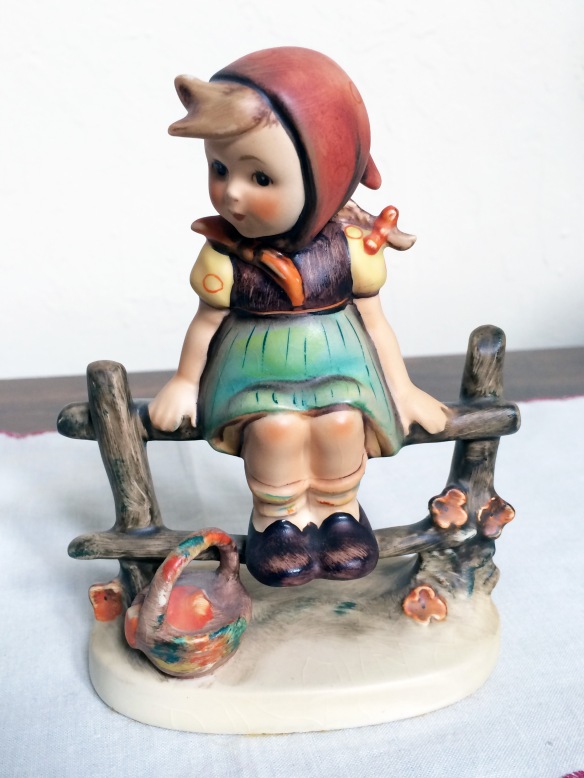 “Just Resting” (the girl on the fence) was purchased at Macy’s at the Stanford Shopping Center, December, 1966.

Another of our favorites was also purchased at the Stanford Shopping Center, only, this time, at the Emporium. One evening, around the year 1980, we rode the escalator to the second floor in the Emporium while doing some shopping. As we stepped off at the second floor, we passed a display of Hummels. We stopped and scanned the colorful collection of urchins, and we both commented on one in particular, “The Doctor.” We decided we were not ready for the $32 outlay at that point, so we moved on. Unknown to her, I circled back later to purchase it after I made some excuse about going to look for such-and-such in some other department of the store. When we got home that evening, we commented on “The Doctor,” and I suggested she take a minute to tally-up the total number of Hummels in her collection. Lo, and behold, she had one more than she realized… counting ‘The Doctor” which I had snuck-in on her shelf. That was fun! 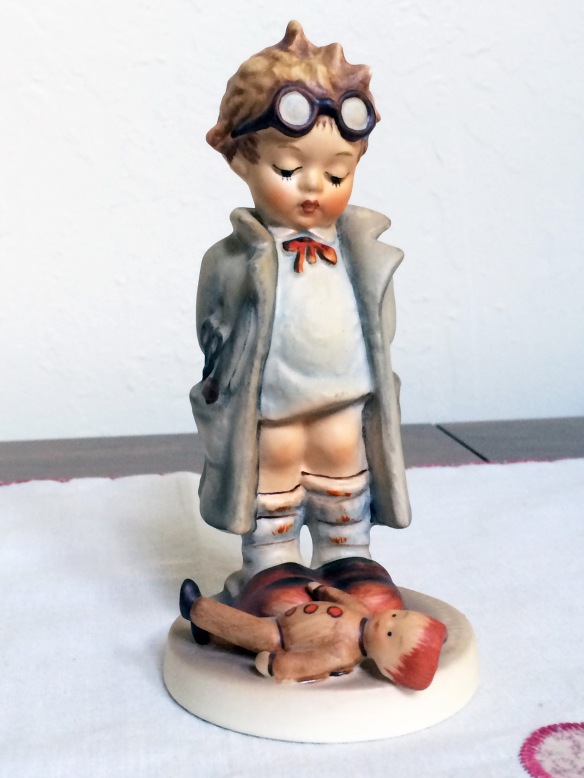 The nicest piece of all is the one in the first picture of the post; it is named, “We Wish You the Best.” I stumbled upon this in a local antique shop many years ago. Buying it in used but perfect condition saved some money off of the “new’ price. I am glad I gave it to her, for this piece is rarely seen on antique-collectable shelves.

Over the years, Linda’s collection grew to the point where there was no curio cabinet space left for more, and she moved on to other activities and interests. The last two additions to her collection are the large versions of “Umbrella Girl” and “Umbrella Boy.” They make a good “last gasp.” 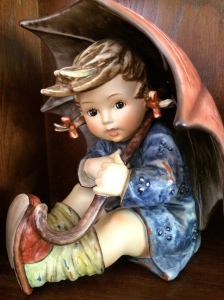 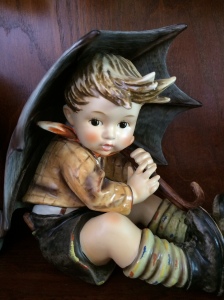 Although Linda’s collection no longer welcomes “new faces,” we continue to enjoy the wholesome little urchins that have been with us for a long time. Occasionally, I will stop by the cabinet and take a few peaceful moments to survey each of those radiant faces, remembering still, the time and exact circumstance when each of them came into our lives. For many of them, that was a very long time ago, a time when my wife and I were both young, too. As little works of art and reminders/time-markers of various points in our married life, they are very special. 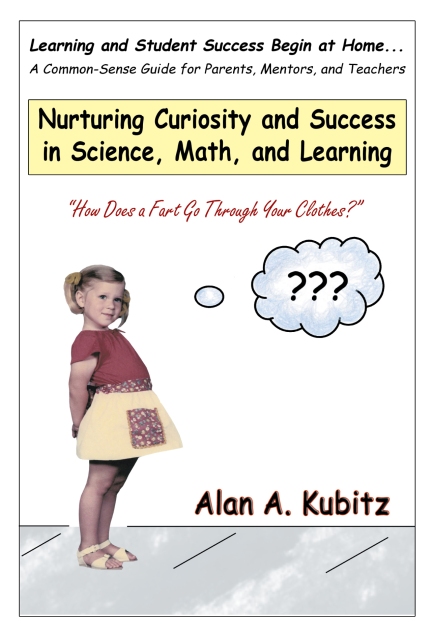 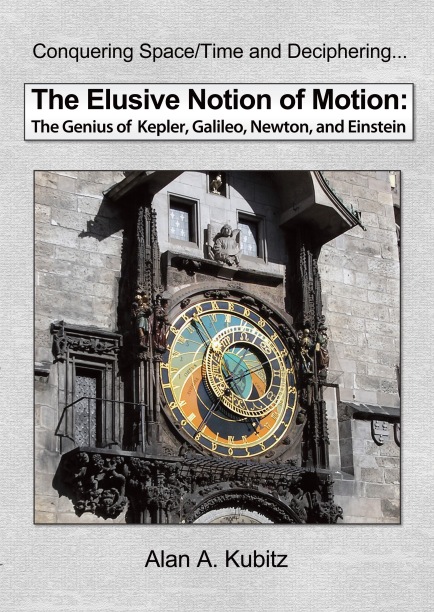